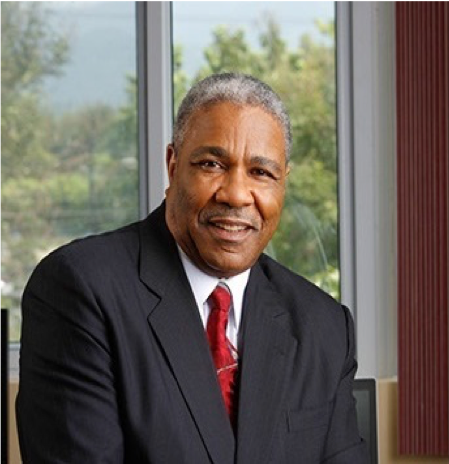 Professor Evan Duggan obtained the BSc degree from the University of the West Indies (Mona) on an Alcan Scholarship in 1974 and the Ph.D. and MBA degrees with concentrations in Decision Sciences and Computer Information Systems from Georgia State University (Atlanta, GA).

He has climbed the proverbial organizational ladder in two careers: Before venturing into Academia, he worked at Alcan Jamaica Company (Windalco) for over twenty years (in all areas of information technology) up to the position of Information Systems Department Manager (called CIO today), and briefly as Chief Systems Analyst at Alcan’s Head Office in Montreal Canada, where he led the development of a common information Systems (I/S) project management methodology for use by the entire organization.

Professor Duggan recently completed a two-year stint as Visiting Professor of Management Information Systems (MIS) at the School of Business of The University of Alabama at Birmingham (UAB), in the Department of Management Information Systems & Quantitative Methods. Since then, he has been the Executive Chairman of SynCon Technologies Limited, whose Board of Directors he has chaired since 2006.

He is a highly acclaimed international scholar and has been entrusted with positions of considerable academic responsibility by many major information systems (IS) associations and institutes. He has established a reputation as an effective leader, whose worth has been validated by significant accomplishments and the collaborative relationships that he has engendered with local business communities, government organizations, and international scholarly bodies. He has excelled both as a leader and a scholar!

He is a first-rate researcher, publishing over sixty scholarly papers, including journal articles, and edited proceedings for major conferences and scholarly outlets. His book with co-editor, Han Reichgelt – Measuring Information Systems Delivery Quality – published by Idea Group Inc. is in the libraries of leading business and engineering schools. In addition, he has been a reviewer of scholarly papers for journals and conferences. He was a Section Editor for the African Journal of Information Systems, Associate Editor for Communications of the Association for Information System, and he is on the editorial advisory boards of several international journals and scholarly publishing companies and book series.

Professor Duggan has taught advanced MIS and Decision Sciences courses to masters and doctoral students. He was a faculty mentor for the US-based KPMG information systems doctoral students association; chairman of the doctoral students affairs committee for the international Decision Sciences Institute; and faculty advisor at the doctoral consortium of the Information Resources Management Association (IRMA) international conference. He is also on the Board of the ICT University, a US-based institution that provides high quality ICT and human capacity development, specifically targeted for Africa, Latin America and the Caribbean.

During his stint as Executive Director of the Mona School of Business, Professor Duggan led the school to International Accreditation from the British Body – AMBA; Established a highly successful magazine – The MSB Business Review; and led and implemented the merger of the MSB and the Department of Management Studies (DOMS) into a single entity, the Mona School of Business and Management (MSBM)

He was recently named Emeritus Professor by the UWI.