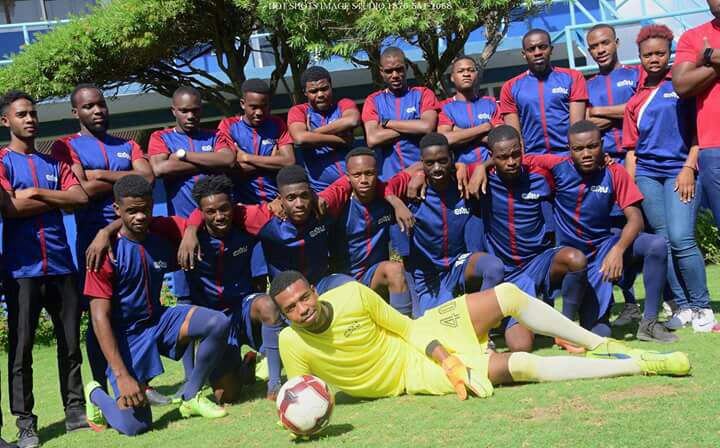 The Caribbean Maritime University (CMU) strikers sailed into next season’s Division I Intercollegiate Championship – as serious championship contender.
CMU amassed a school league record of 20 points during the season, and three years after relegation, secured their spot at the elite level by qualifying for Saturday’s final.
But the players knew only a victory in the Saturday’s game would vindicate a season full of success, and in 90 minutes secured a 1-0 victory against Portmore Community College (PCC) at the Constant Spring Field, proving they could finish the job. It was Dennis Taylor who scored the winning goal, slipping behind the strong PCC defence in the 75th minute for a delayed – but crucial goal – conjuring a mixture of cheers and applause from the supporters. When the full-time whistle blew, the loud cheers summed up the attitude of the CMU fans.
The championship title was the triumphant culmination of an ambitious push by CMU’s sports department over the last year to rebuild the sports programme at the University.
CMU sports coordinator Stacy Ann Jack, who jointly manages the team with Stephan Williams, labelled the performance by the strikers as the best in recent time.
“I think this is one of the greatest seasons in the history of the league, based on the team’s performance,” she said after the game. “This victory will further motivate the players and other students to participate in similar sporting activities.”
The title was a particularly personal and professional victory for the two sports coordinators, who have borne a heavy share of the responsibility
The team will resume training in August 2018, with renewed focus on winning next year’s Division I championship. 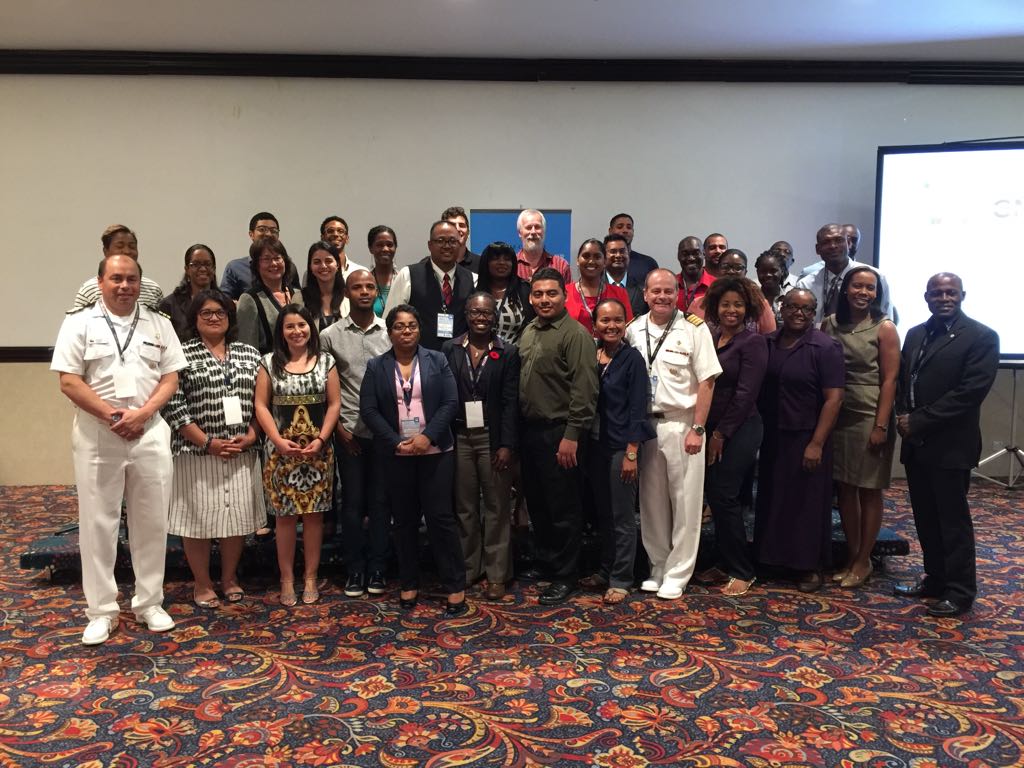 CMU and CHILE Partner for Sustainable use of Marine Resources

CMU and CHILE Partner for Sustainable use of Marine Resources