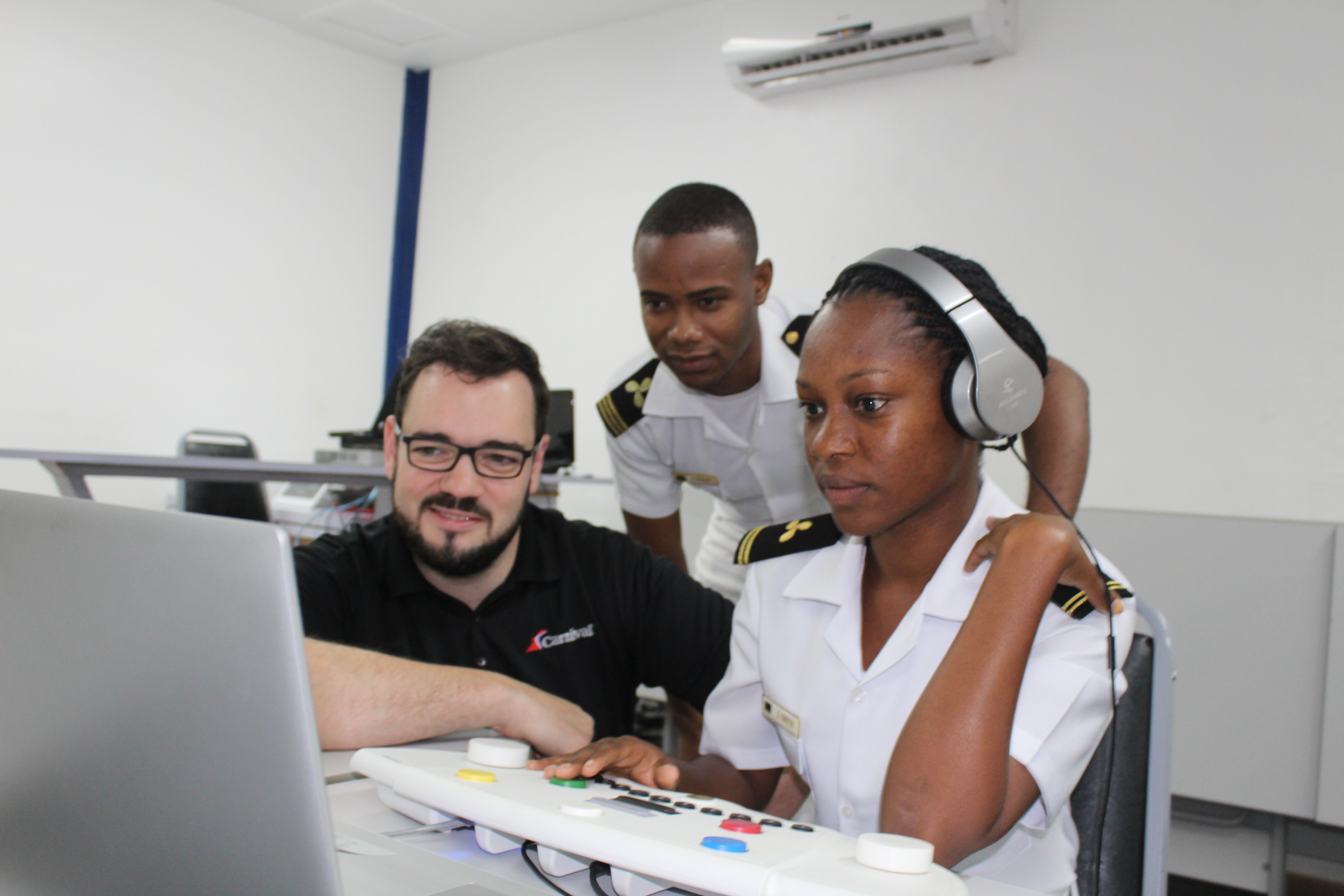 Carnival Cruise Line has partnered with Caribbean Maritime University (CMU) to recruit employees to fill vacancies on board their fleet of passenger vessels. This is the first cruise line to employ graduates of the university and for Acting President, Ibrahim Ajagunna, this demonstrates the integrity of the CMU brand and the confidence international partners have in the university’s ability to produce competent and qualified, industry ready graduates. This he says is as a result of the university remaining focused on its key stakeholders – its students – keeping them as priority while investigations are being conducted. A total of 22 persons applied for placement; six as ratings/oiler, nine as engine cadets, and seven as deck cadets. Of this number, seven were selected and are now preparing serve onboard in the coming weeks. CMU congratulates Irandie Anderson, Dwayne Bennett, Jade D’shawn Goldnogl, Romane Carridice, Jordan Grant Maxwell, Fascel Daley and the only female, Seychelle Bailey. Carnival intends to return to Jamaica during August 23 – 26, 2019 to recruit persons within the hospitality area. We look forward to providing more talent through our cruise shipping and marine tourism programme.

Among the candidates that were interviewed is Seychelle Bailey, a final-year Marine Engineering student who said that the partnership with a major passenger vessel is a great achievement for the University. She shared that, “…this speaks to the level of respect they [Carnival] have for students/cadets trained here at CMU. This is the first recruiting batch, so I want to represent the CMU well and help to pave the way for other cadets—more specifically—female cadets”, she said.

Founded in 1972, Carnival, which currently operates 24 cruise ships, is said to be the world’s most popular cruise company, carrying more passengers than any other line. This is the second major partnership with a cruise line since the start of the year. In March, President and CEO of Royal Caribbean also visited CMU to discuss employment opportunities on board Royal Caribbean International Cruise Line, which could see several CMU students working onboard their vessels in the near future. 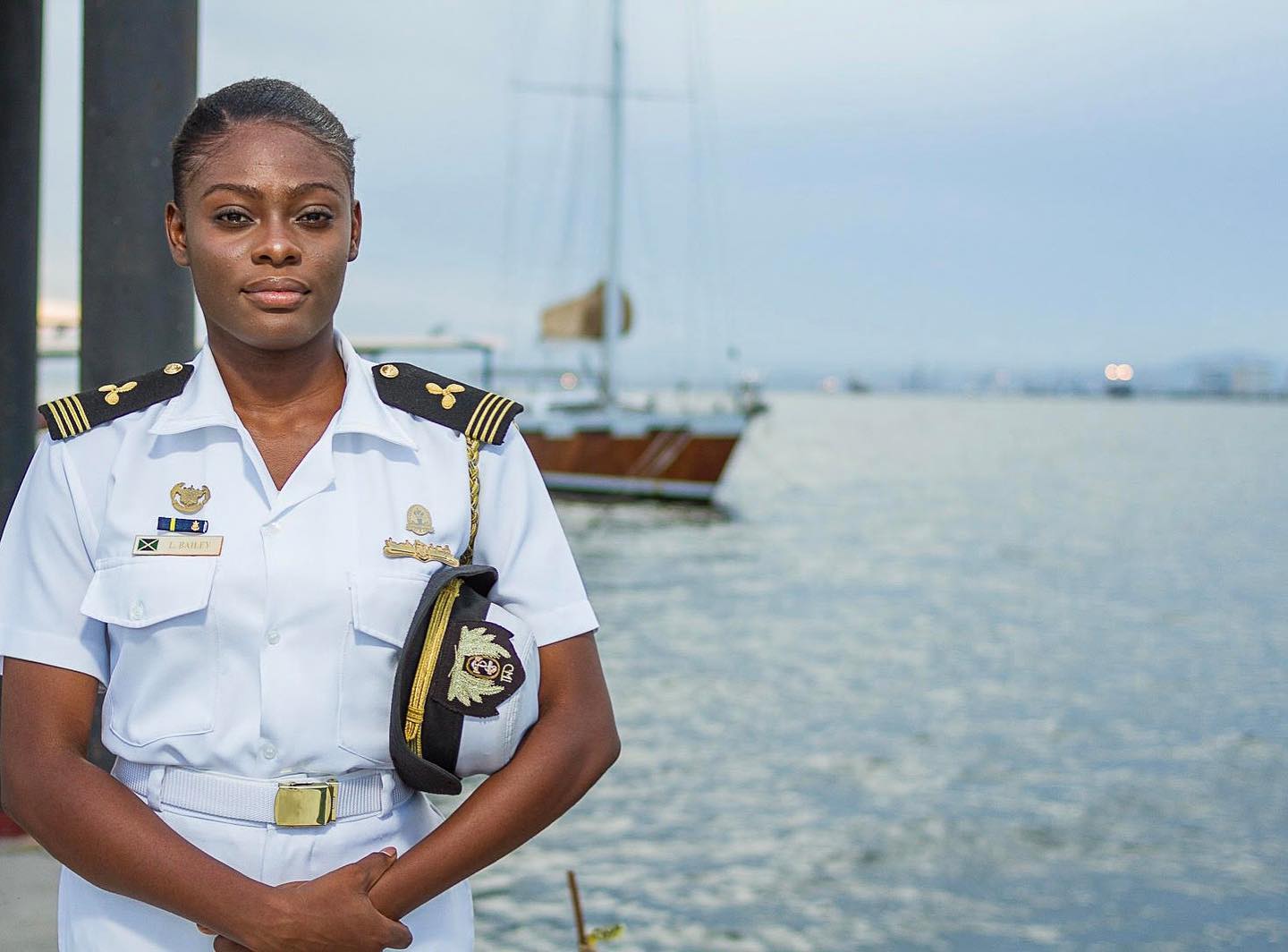 FROM LINSTEAD TO CARNIVAL

FROM LINSTEAD TO CARNIVAL