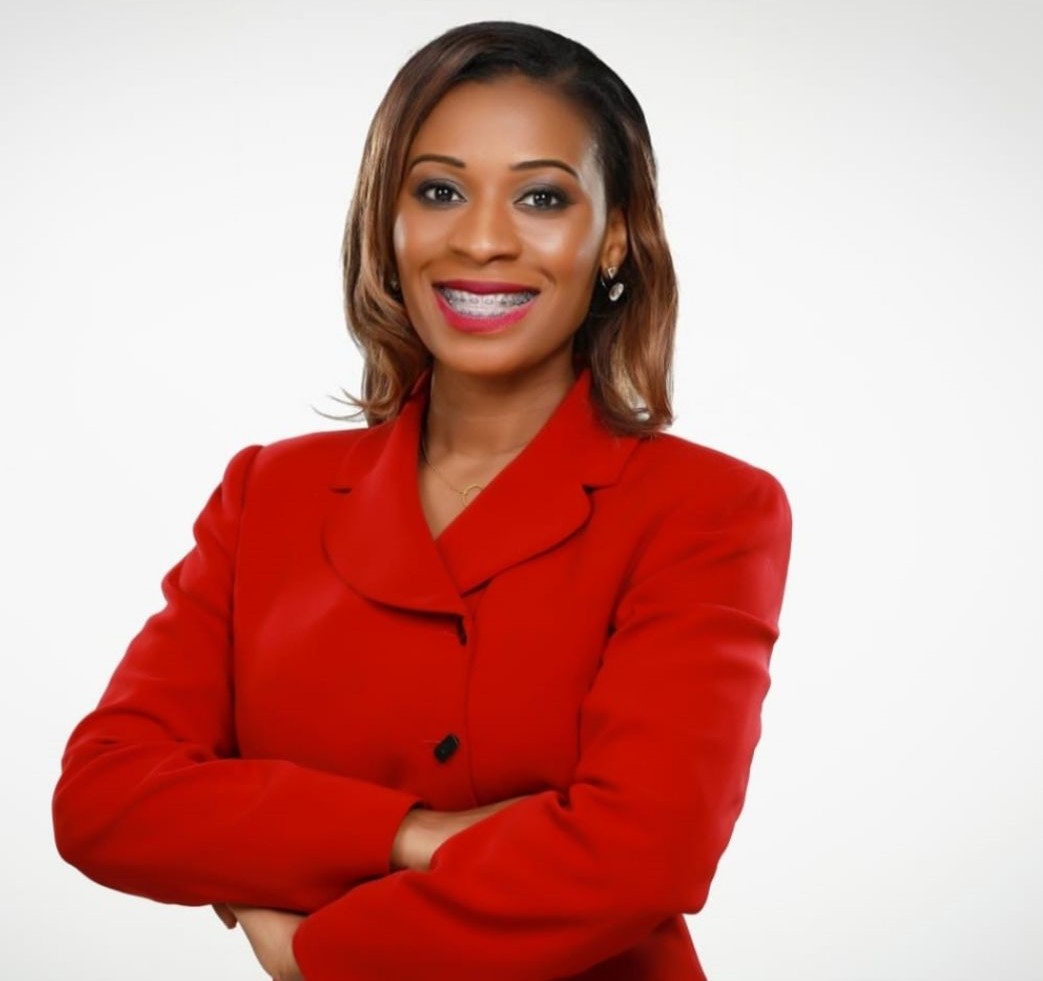 As the Caribbean Maritime University continues to re-organise its operations, the University Council has appointed five new Vice Presidents after a rigourous selection process.

According to Council Chairman, Professor Shirley, “these vice presidents will finalize the Executive team, complementing the Interim President Professor Evan Duggan and the University Treasurer Ms. Joy Patricia Harrison who joined the CMU in June 2020”. “Their appointments are critical to the re-organisation of the CMU in line with the mandate given by the Prime Minister when the board was appointed in January 2020”.

Dr. Taneisha Ingleton, Scholar-practitioner, author and educator joins the CMU as Vice President of Administration/ effective September 6, 2021.  She will have responsibility for Human Resources, Student Administration/Services, Legal Services, Marketing and Communications, Security, General Services and the Secretariat. In that role, she will be in charge of all University functions.

Dr. Jacqueline Leckie Johnson joins the CMU as Vice President in charge of Digital Transformation.  She has extensive experience in the private as well as non-profit sectors having served several organisations as an Information Technology and Business Process consultant, General Manager, Chief Financial Officer, and Chief Internal Auditor, among other roles.

According to Interim President, Professor Evan Duggan, “these are critical appointments as the CMU’s re-organisation and re-alignment continues, to complement the significant work that has already been completed in several key areas of the organization.”

More on the Vice Presidents 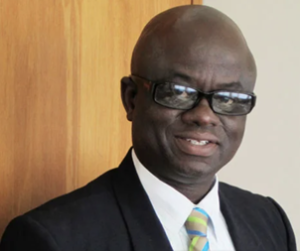 Professor Ajagunna holds a Higher National Diploma from the Federal Polytechnic Idah, Nigeria; a Master of Science degree from Sheffield Hallam University, UK; a Post Graduate Diploma in Education from the University of Technology, Jamaica and a Doctor of Philosophy in Sustainable Development from the University of the West Indies, Jamaica.  Since joining the CMU, in 2008, he has helped to transform the academic landscape of the institution from a mere five associate degree programmes to over twenty-three undergraduate and five postgraduate degree programmes. 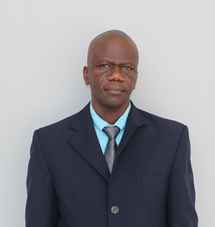 Professor Brown graduated from the Kiev National Aviation University – formerly Kiev Institute of Civil Aviation Engineers (KIIGA) – in 1993, with a Master of Science Degree in Aeronautical Engineering and a Diploma in Education. He won a FULBRIGHT LASPAU Fellowship to pursue a PhD Degree at the University of Oklahoma in 1999. There, he earned a second Master of Science Degree and a Doctor of Philosophy Degree in Mechanical Engineering.  He has authored, co-authored, and published over 30 peer-reviewed journal and conference papers in his areas of expertise, which include heat and mass transfer, fluid flow, energy storage, renewable energy, electrohydrodynamic, cooling of electronic components in the aircraft industry and environmental sustainability. 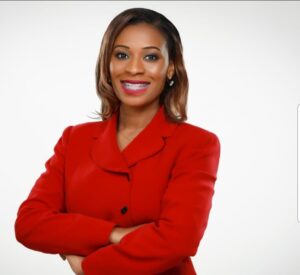 Dr Taneisha Ingleton holds the LLB degree from the University of London; a PhD from the University of Saskatchewan in Canada; a Master of Philosophy with distinction; a Post Graduate Diploma in Education with distinction; and the Bachelor of Arts with First Class Honours from the University of the West Indies. She has served the Ministry of Education, Youth and Information for seven years; four of those years as Director/Principal for the National College for Educational Leadership (NCEL). She  Her dissertation research and scholarly writing have been focused on transformational leadership and leadership development her and she has published papers on leadership development, language and culture. she has also travelled extensively for consulting engagements, conference presentations and as a keynote speaker at scholarly events. 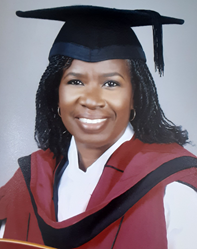 Dr. Leckie Johnson holds a Ph.D. in Business Administration (with High Commendations) from the Mona School of Business at the University of the West Indies, Mona; the MSc degree in Computer-Based Management Systems (with Distinction) and a Bachelor of Science degree in Accounting (with Honours).

She has a track record of successfully implementing information technology and process improvements in a variety of business entities in the private and public sectors as well as in the non-profit arena.  She has previously served as an Information Technology (IT) and Business Process Consultant at the Caribbean Maritime University, spearheading the implementation of the Accounting and Procurement modules of the Enterprise Resource System (ERP), which has greatly assisted in modernizing the IT capability of key departments of the CMU.  In previous roles during her career, Dr. Leckie Johnson served as Chief Financial Officer, Chief Internal Auditor, and General Manager within two household group of companies operating in the retail, distribution, manufacturing and financial services sectors. 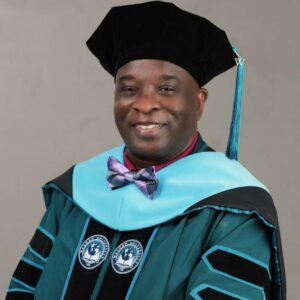 Dr. McLean previously served as the Vice President of University Advancement and Development at the CMU.   In that role, he provided progressive leadership in strategic planning and the implementation of objectives for the University campuses. He was responsible for executive oversight of the properties and facilities, plans and service quality. 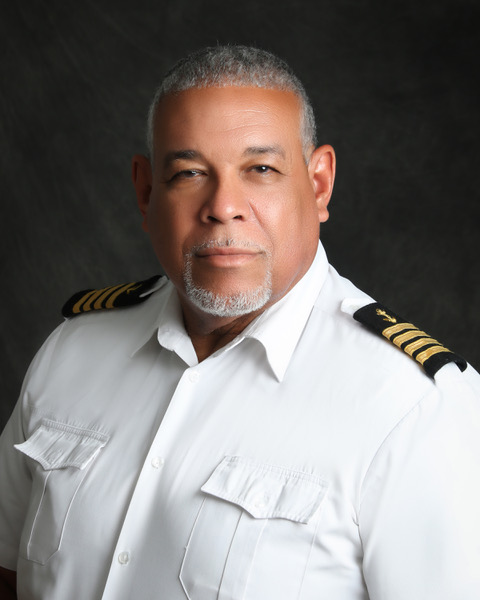