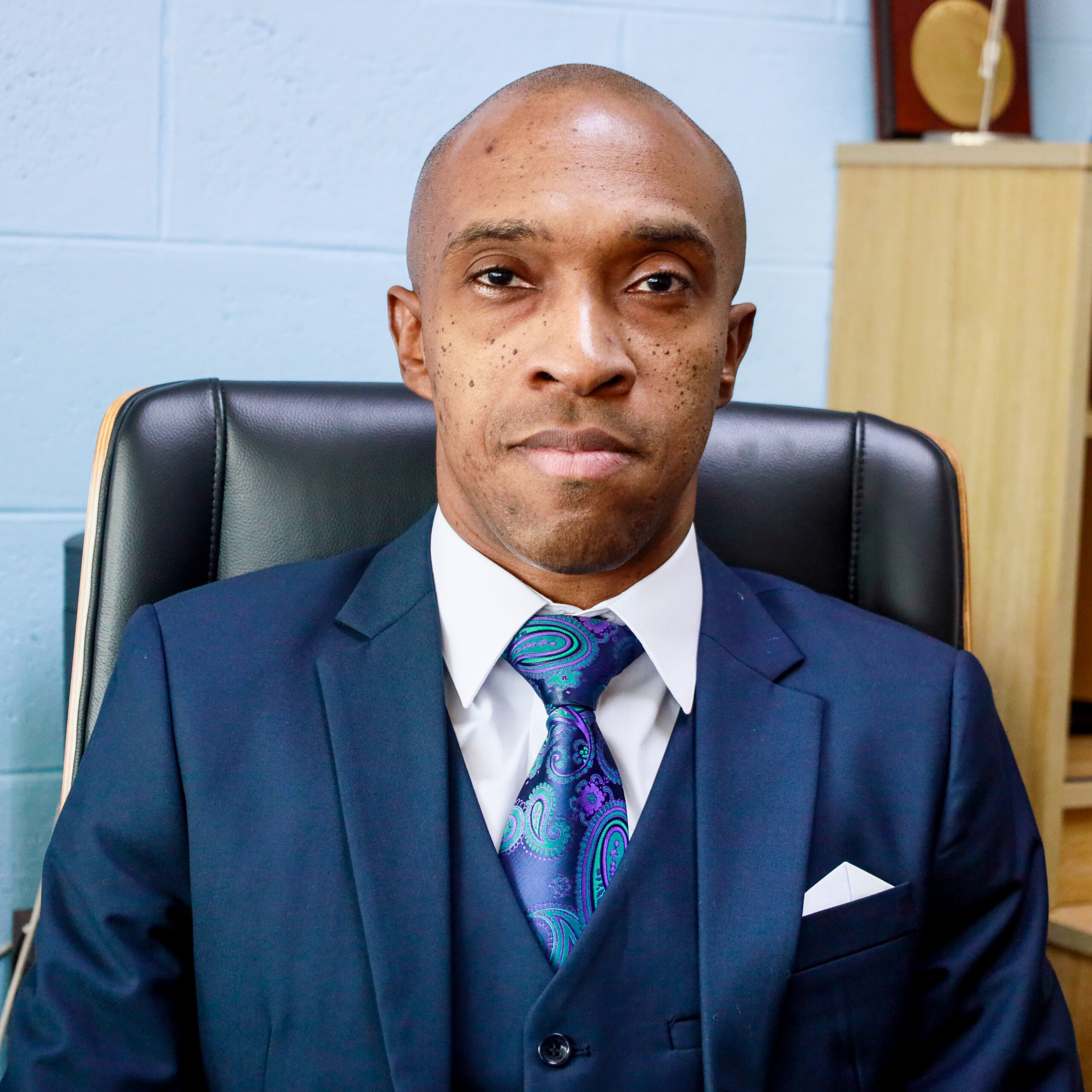 Professor Spencer has served in executive leadership in academia as well as corporate entities across the Caribbean. He was most recently Professor and Deputy Executive Director at the Mona School of Business and Management at the University of the West Indies (UWI), Mona, with responsibility for all undergraduate programmes.

He was the first to be promoted to the rank of full professor in the substantive field of tourism at the UWI.

Professor Spencer served for four years as the Executive Director of the Tourism Product Development Company Limited (TPDCo), the agency responsible for the maintenance, development and enhancement of the tourism product in Jamaica, and the largest agency in the Ministry of Tourism.

He also gave stellar service from 2013 to 2017, as the Director of the Centre for Hotel and Tourism Management (CHTM), University of the West Indies, Nassau Bahamas.

He is the holder of a BSc. and MSc. in Tourism Management from the University of the West Indies and was awarded his PhD in Tourism Strategy from Bournemouth University in the UK.

His PhD thesis was awarded the Institute for Travel and Tourism (ITT) PhD Student of the Year- 2011/2012 award, by the ITT Education and Training Committee, in the United Kingdom.

Professor Spencer’s research record demonstrates over 50 scholarly publications, including 3 authored books with top international publishers. Professor Spencer has consulted extensively with Caribbean nations on issues related to tourism development. He has also chaired and been a member of 12 public boards in Jamaica.