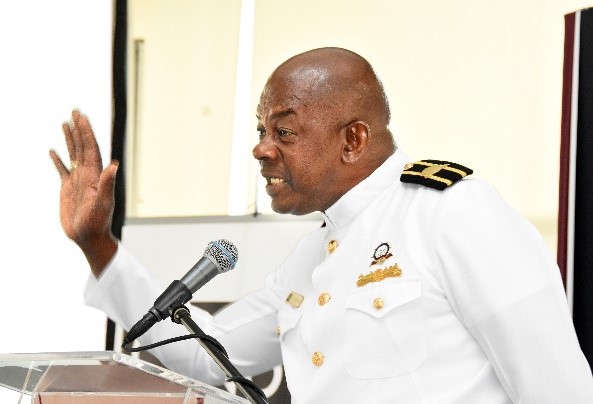 The question of “What is the difference between a crisis an emergency” has been asked from time to time and by many persons. Kennedy School of Government, Harvard University gives a reasonable interpretation of what distinguishes a crisis from an emergency. According to that well known and prestigious University, the distinguishing feature between a crisis and an emergency, “Is one’s ability to respond to the given situation”. The school further made the point that a crisis for some is a mere emergency for others. The outbreak of the deadly Coronavirus disease,  COVID-19 in the city of Wuhan, China was seen as a major crisis for the Chinese government.

Early assessment of the situation concluded that millions of people would have possibly died and human suffering would far outweigh all the disasters that the people of China have faced before. With a well thought out strategy, backed by effective command and control systems with trained people, accurate information and robust support structures, China has changed the course of history and has made a crisis into a mere emergency, which now stands as an example for the world to emulate.

When we look at the approaches being taken by several other states to deal with a similar threat clearly, we can see that something is missing from those approaches. In analyzing the Chinese strategy, a few essential takeaways come to the fore:

In concluding this short piece on Crisis vs Emergency, it must be highlighted that critical to one’s ability to respond to the given situation, is a robust system of command and control which must have people, information and support structures.