Professor Pinnock was one of three recipients of the award at a ceremony held at the Princeton Club in New York City in the United States on Thursday February 28, 2019.

In accepting the award Professor Pinnock said he was humbled by the recognition and remains driven to serve Jamaica.

The citation from the J Luce Foundation highlights that Professor Pinnock has “dedicated his life to uplifting Jamaican youth, transitioning from several years in the shipping industry to first lecturer then Executive Director of the Caribbean Maritime Institute to today serving as President of what he has grown into the world-renown Caribbean Maritime University.”

The award comes in the wake of a partnership between the J Luce Foundation and the CMU which has seen the creation of the The Luce Leadership Centre at the CMU.

The two co-directors of the Luce Leadership Centre at the CMU – Romaine Wallace and Roberto Bennett – were also recognized for their work along with Dr. Abigail Pinnock who was among recipients of the 2018/2019 Luce Leadership awards.

The Centre has been developed to support the students on campus in Kingston, as well as for Young Global Leaders (YGLs) online around the world, with emphasis on Honor, Intelligence, Integrity, Benevolence, and Stewardship.

He is an International Maritime Consultant who has worked on numerous projects for a range of governments and international agencies and organizations. 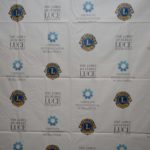 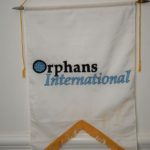 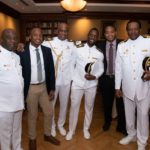 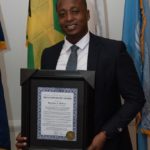 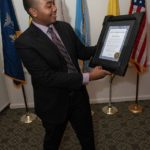 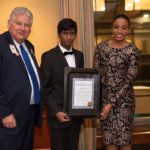 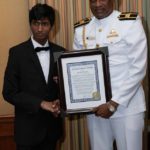 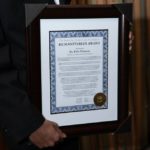 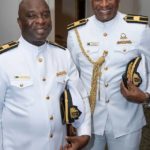 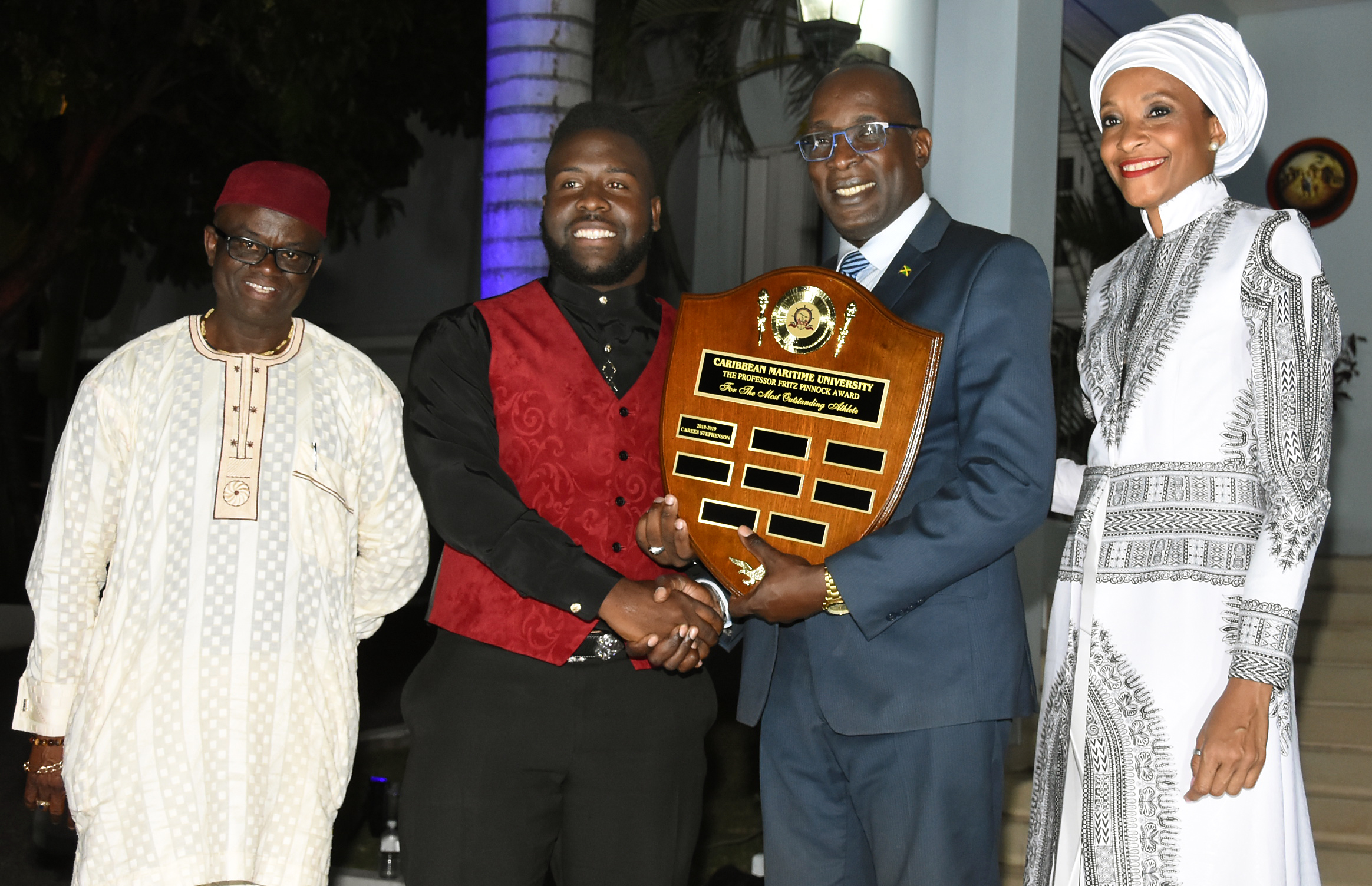